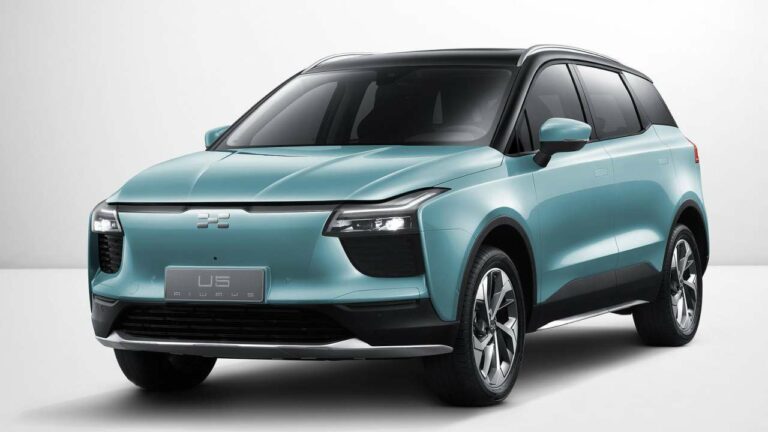 Chinese carmaker Aiways must inspect 265 U5 electric SUVs in Europe, 148 of which are registered in Germany.

A company spokesman admitted possible chassis problems with models built between December last year and January this year. The control arm broke on one car in Germany due to a faulty weld.

“Due to the safety relevance, the German Federal Motor Transport Authority (KBA) was immediately informed, as were the owners of the potentially affected vehicles,” the spokesman told kfz-rueckrufe.de. The recall also appeared in the weekly Rapex review.

“Due to incorrect welding of the control arms, a loss of control of the vehicle may occur. This will increase the risk of accident and injuries to the occupants of the vehicle,” we can read in Rapex Alert A12/01231/21.

The visual inspection of the welds, which takes approximately 15 minutes, takes place at one of the more than 500 A.T.U. services. The repair chain has been a service partner of Aiways since its launch in Germany at the end of 2020. The electric vehicles from the Far East were initially not due to appear there until after 100,000 kilometres, according to the manufacturer’s maintenance interval.

The Aiways U5 is the first Chinese electric car on the European market. As of August 2021, the vehicle is available in the Netherlands, Belgium, Denmark and Germany. You can read more about it on Wikipedia.