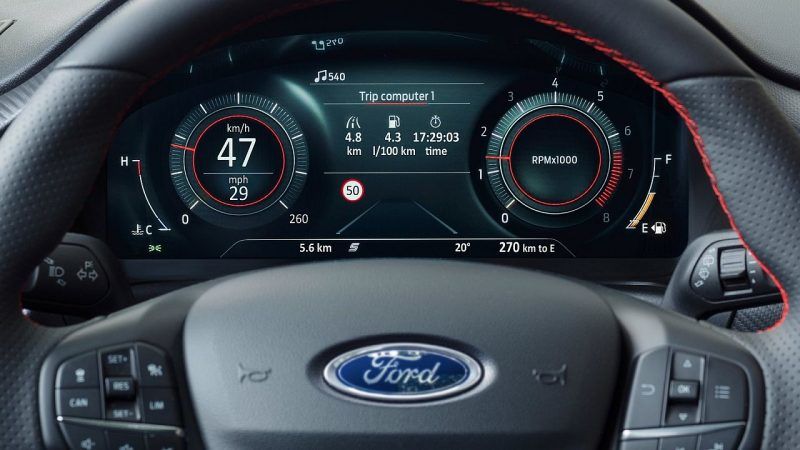 7 recalls for 13 models were issued by 8 carmakers in the 11th week of 2020. Citroën, Ford, Jaguar, Lexus, Nissan, Opel, Peugeot, and Toyota announced one recall each.

The retention spring may not securely lock the driver’s airbag module to the steering wheel with the Ford Puma models manufactured between November 2019 to January 2020. As a result, the airbag’s protective function will be impaired, increasing the risk of injury in the event of an accident.

One or more of the fasteners on the right-hand front seat frame assembly may be missing or incorrectly assembled with the Jaguar E-Pace and I-Pace manufactured between 24 April and 3 July 2019. As a result, the seat will not have sufficient structural integrity, increasing the risk of an injury in the event of an accident.

The two bolts attaching the trailer hitch can break with the Peugeot 3008 and 5008, as well as with the Citroën C5 Aircross produced in September and October 2019.

With the Opel Corsa models produced in May and June 2019, the seatbelt reels may be defective, causing the seatbelts to be loose.