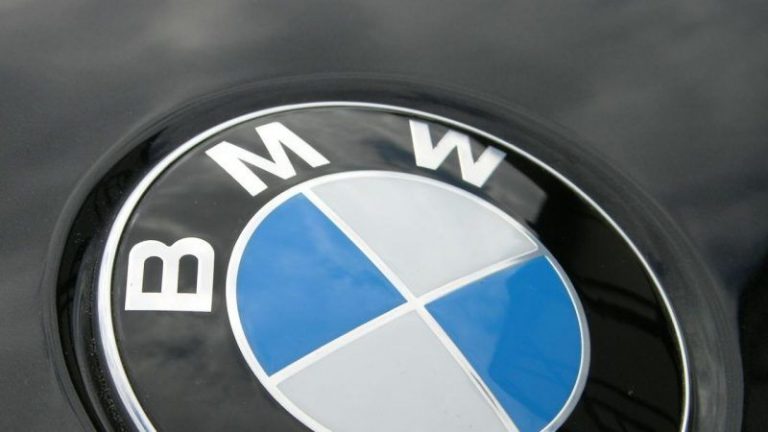 In 2018, BMW announced eight recalls that affected ten of its models, according to the Rapex notifications. How to check your VIN for free to see if any of them is also relevant to your car?

BMW’s largest recall in 2018 has not yet appeared in the Rapex system. It related to the exhaust gas recirculation (EGR) cooler for its diesel engines, which may in some cases see glycol leaks – we wrote about it here: BMW expands the fire risk recall to 1.6 million cars.

Within RAPEX, the BMW‘s largest recall was issued in July for the 1 Series, X1, 3 Series, M3 and Z4 Series from 2006 to 2011, where a plug connection for the positive battery cable may be defective. This could cause the vehicle electrics and the engine to fail while the vehicle is in motion.

In March 2018, a recall was made for the X3 SUV assembled between March 2017 to February 2018, where a driver could see the rear spoiler fly off due to the screws not having been tightened enough. In May, the same model from about the same period was recalled again. In case of deployment of the driver airbag module, the gas generator could burst.

The BMW 2 Series produced at the end of April 2018 may have defective front axle bearings that could break. The same defect also occurs with the BMW X1.

The oldest recalled BMWs in 2018 were the X5 models produced between 2001 and 2002. The software for the airbag control unit had been incorrectly programmed and, as a consequence, simultaneously switching off the engine and applying the handbrake may unintentionally activate the frontal airbag.

In October, another SUV was recalled. For the X3 and X4, the coating of the rear brake caliper piston could be damaged while the wheel bolts of the X5 and X6 were found not to be tightened properly during production.

* We’ve sorted all the recalls according to the models into the table at the end of the article.