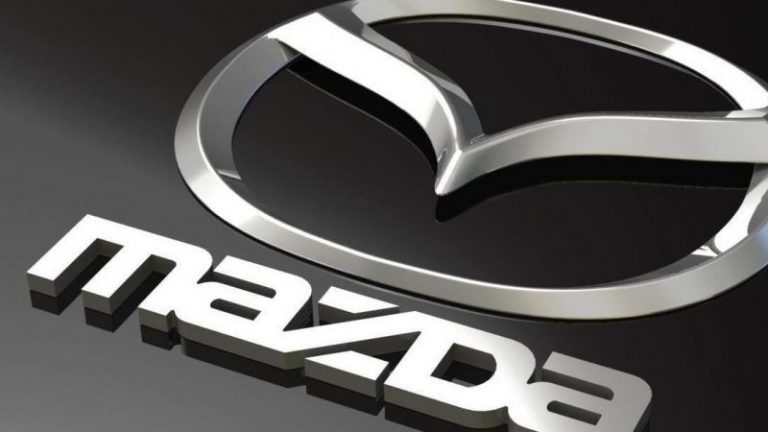 In 2018, Mazda announced 5 recalls that affected 5 of its models, according to the Rapex notifications. How to check your VIN for free to see if any of them is also relevant to your car?

Three of Mazda‘s recalls in 2018 affected the Mazda6 model. The first one appeared in January for cars with production date 7/2012 – 11/2014. Infiltration of water may affect the functionality of the parking brake. The other two were announced in July and November 2018. Both include production between 6/2002 – 6/2005 and both have a common denominator in the defective airbag inflator. First with the driver, while the second with the co-driver side of the vehicle.

In June, the owners of the Mazda RX-8 could learn that with cars produced between 7/2003 – 2/2008, cracks can form on the socket of the front lower transverse link.

The November´s recall for Mazda2, CX-3 and MX-5 warns against the risk of fire. The engine control unit of the direct-current converter may be defective with cars manufactured from August 2014 to April 2017.