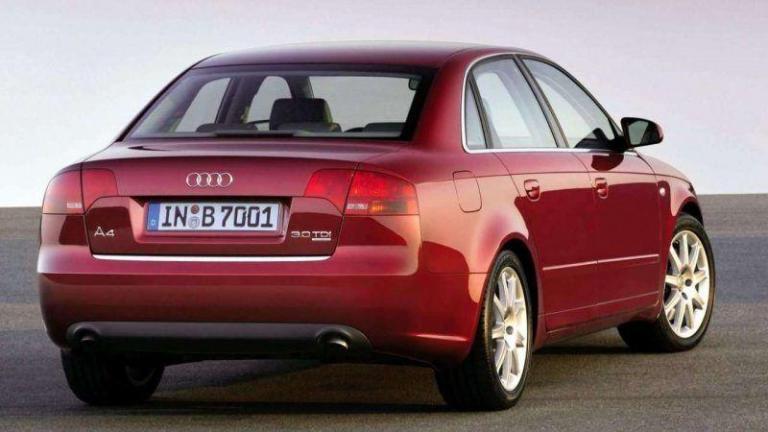 Audi received a recall order from the Kraftfahrtbundesamt – The Federal Motor Transport Authority (KBA) for vehicles of the model series A4 and A6 with six-cylinder TDI engines from the years 2004 to 2009.

Audi needs to remove inadmissible software from the engine control system that allows the vehicles to comply with the permitted nitrogen oxide exhaust limits only on the test bench, but to exceed them on the road. The car manufacturer now presents “… the KBA a technical solution, after their release, the customers can be recalled into the workshops,” said the Audi spokesman to news agency DPA.

The KBA issued recall decisions for 212,000 Audis since 2015. The diesel scandal has cost Audi around 3.4 billion euros.

The overall scope of this recall is not yet available. However, it can be assumed that other markets will be included later and the recall will also appear in the EU Rapex alert system.