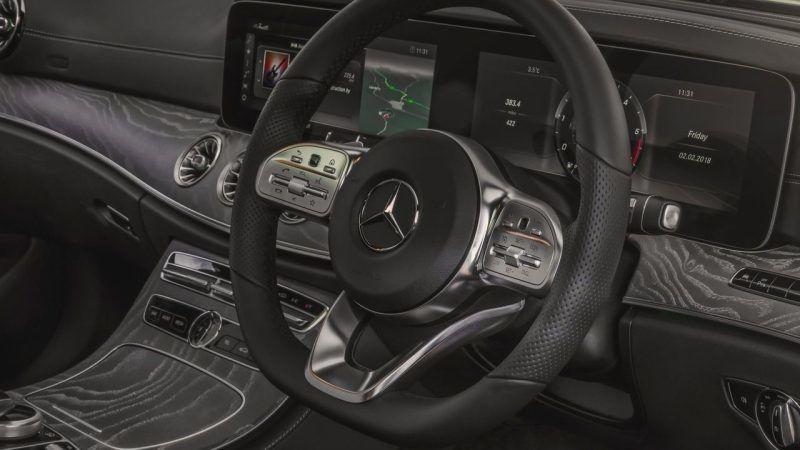 In February 2019, 31 recalls were issued via the EU Rapex system concerning 44 models from 17 automakers. Mercedes-Benz announced seven recalls, while Alfa Romeo and Audi had three each and Bentley, Dodge, Land Rover, and Porsche two each. At least one recall was reported by Cadillac, Citroën, Jaguar, Jeep, Opel, Peugeot, Seat, Skoda, Volvo, and Volkswagen.

Three times the reason for the recall was a fire risk, with six models the steering could fail, eight had problems with airbags or seat belts. Most models in one action are recalled by Volvo (eCall). In February, the Audi A6, Dodge RAM, Mercedes-Benz A-Class, C-Class, E-Class and Porsche Cayenne and Macan had more than one recall.

Land Rovers and Jaguars, manufactured from October to December 2018, may have a problem with the crankshaft pulley retaining bolt, which may fracture. Furthermore, the loose pulley could damage under bonnet components or puncture the bonnet and become a hazard to pedestrians or other cars… Read more

A week ago, the reason for the action was the possibility of a short circuit on the generator cable with vehicles manufactured between 2017 and 2018, while this week’s recall is announced for cars made from 2016 to 2018, with which the engine cooling line may become detached… Read more

Skoda, like Audi and VW, recalls the Octavia and Karoq models due to faulty headrests (week 7/19)

Already in our overview of Skoda Auto Recalls in 2018 we wrote about an upcoming recall due to defective headrests in the rear seats with the Skoda Karoq models made from May to August 2018. This week the recall appears in the Rapex´s list also with the Skoda Octavia from the same production period… Read more