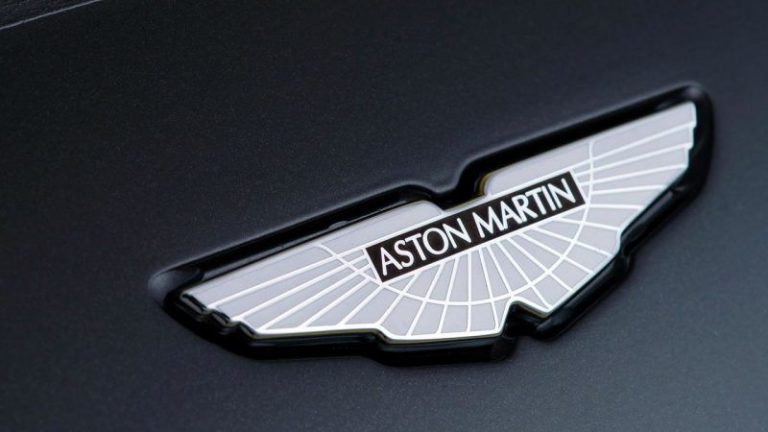 In 2018, Aston Martin announced 3 recalls that affected 6 of its models, according to the Rapex notifications.

All of the recalls were announced during the first two months of 2018. The first in January was for DB9 models from 2003 – 2017, on which the battery supply cable may be damaged by movement of right side front seat. This could create a short circuit.

The second one, in addition to the DB9, also affected the DBS, Vanquish, Virage and Rapide models between the years 2007 – 2017. Due to a transmission control software defect, a parked vehicle may roll away from its position.

The February recall was announced for the Aston Martin DB11 from 2015 to 2017 due to the spontaneous activation of the driver’s airbag.