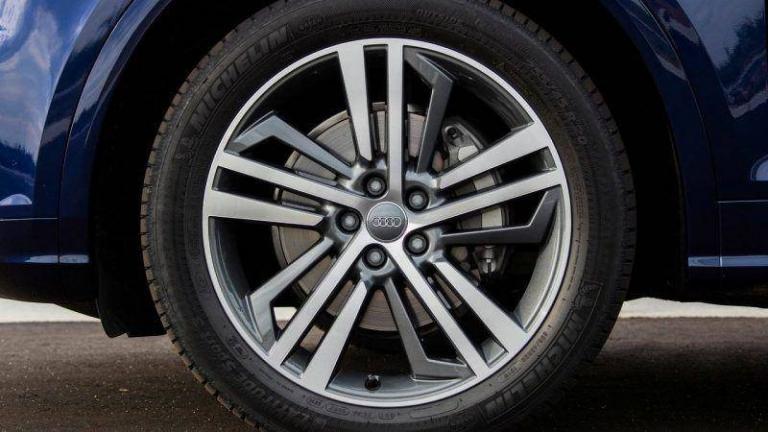 In May 2019, 29 recalls were announced via the EU Rapex system, which affected 41 models of 16 brands. Five recalls were issued by Mercedes-Benz, while four by Porsche and three by Opel and Toyota. Alfa Romeo and Lexus had two recalls each. At least one recall was reported by Audi, BMW, Citroën, Dodge, Fiat, Honda, Kia, Mazda, Skoda and Subaru.

The common denominator of six recalls is a braking system or some of its components. Audi Q5 models produced from July 2018 to March 2019 may have a master cylinder with a too thin wall mounted. This can cause brake fluid leakage or failure of the entire hydraulic brake system.

The parking brake cable may be defective with the Fiat Talento and Opel Vivaro twins. The handbrake may not work properly also with the Opel Combo.

The brake lights can remain permanently lit with the Mercedes-Benz C-Class and GLC F-Cell models, but permanently out due to the switch failure with some models of Subaru.

With the 2019 Opel Crossland X model, the rear axle bolts may be defective and could break. This could lead to loss of control over the vehicle… Read more

Third recall for Karoq, fourth for Giulia and Stelvio (week 20/19)

For the third time the Škoda Karoq appears in a Rapex´s list of dangerous products and for the second time, the fault concerns the rear seat headrests… Read more

Hybrid and plug-in hybrid Kia Niro models were recalled this week because of a possible main relay failure that can cause a short circuit and fire on vehicles from the model years 2016, 2017 (Niro DE HEV) and the model year 2018 (Niro DE PHEV). For the same reason, a related Hyundai Ioniq was recalled in January… Read more

Audi Q5 models produced from July 2018 to March 2019 may have a master brake cylinder’s wall not thick enough. This can cause brake fluid leakage or failure of the entire hydraulic brake system. Due to brake problems, the Audi Q5 was already recalled last year… Read more