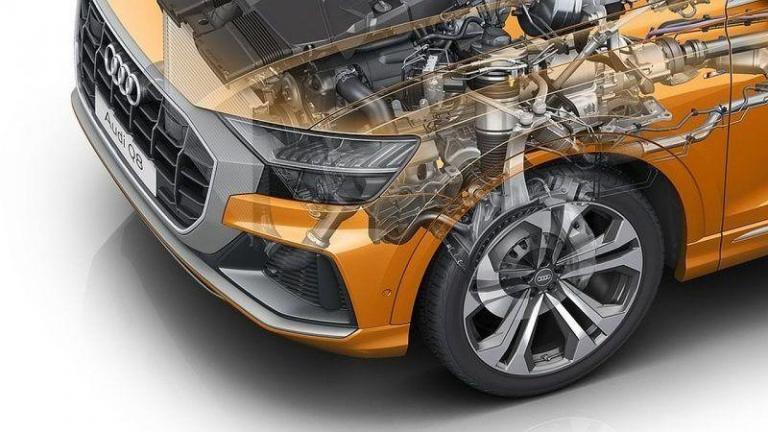 Eight recalls were related to some suspension components, the failure of which could cause the vehicle to become uncontrollable (Audi, Citroën, Ford, Peugeot, Volkswagen). Most models in one action have recalled Ferrari (airbag issue) and Subaru (valve springs). Four times is a risk of fire reported in the extreme cases (Citroën C3 Aircross, Nissan Qashqai, Peugeot 5008, Renault Megane, Kadjar, Scenic).

Hyundai i30 has a problem with the sunroof, Seat Ateca with the head restraints (week 17/19)

Problems with the sunroof electric motor may occur with the Hyundai i30, which was produced in the Czech Republic from September to November 2018. The Seat Ateca was also manufactured in Czechia between April and June 2018. In this case, the locking pin for securing the head restraints may be missing from the central rear seat… Read more

The Volkswagen´s Tiguan models made from April 5, 2017, to November 6, 2018, may have rear coil springs made of inadequate material, which may fracture and damage the rear tyres. This is not the first problem with the suspension of this model, although the previous ones concerned the longer wheelbase version of Tiguan Allspace… Read more

The common denominator for the four recalls of this week is the problem with the suspension. With some of Ford´s Focuses that were made between mid-September to mid-November 2018, the bolts fixing the front suspension to the vehicle may not have been tightened enough and the suspension could become detached from the vehicle… Read more

Peugeot and Citroën Vans could be really dangerous (week 14/19)

A week ago, we wrote that the trio of Peugeot, Citroën and Toyota Vans are among the most recalled vehicles ever. Peugeot had two recalls for the Expert and Traveler models last week and two more are added to the EU Rapex Rapid Alert System list this week. The same defects were found with the sister models Citroën Jumpy (Dispatch in the UK) and Spacetourer, for which five recalls were announced this week… Read more