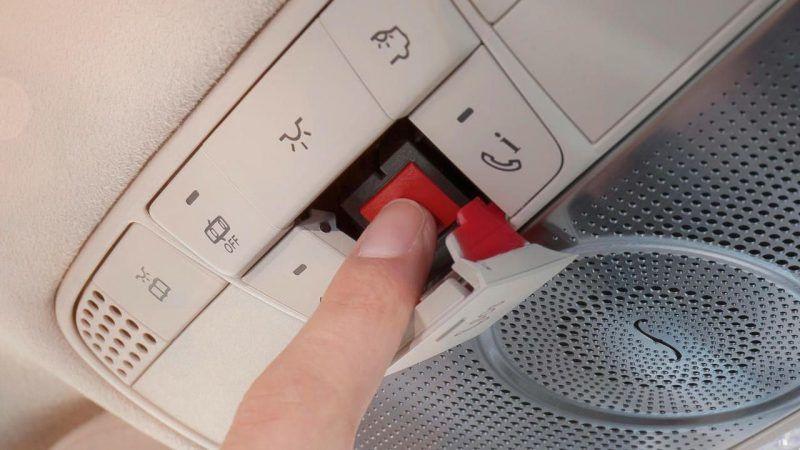 In January 2019, 26 recalls were issued via the EU Rapex system concerning 61 models from 15 automakers. Mercedes-Benz announced five recalls, while Dacia and Hyundai had three each and Ford, Mazda and Renault two each. At least one recall was reported by Audi, BMW, Citroën, Honda, Nissan, Opel, Peugeot, and Toyota. 16-year-old Mazdas and 15-year-old Nissans were the oldest cars recalled last month.

We have summed up all the Rapex recalls in our regular weekly reports. A comprehensive table is available at the end of this article.

The window could drop onto the road with Citroën C1, Peugeot 107 and Toyota Aygo (week 1/19)

About the Toyota´s Aygo recall due to the risk of the rear door window falling out we wrote back in November. In the first week of 2019, other recalls appear for the same reason also for the remaining siblings from the TPCA factory in the Czech Republic… Read more

Almost two-month production of the Renault Captur, Renault Clio and Renault Kangoo (made from February 20, 2018, to April 14, 2018) may have a poorly welded catalytic converter, through which exhaust gases can escape into the engine compartment. The same defect occurs with Dacian Logan, Logan MCV, Sandero, Dokker and Lodgy manufactured from March 1 to April 7, 2018… Read more

Due to a faulty software of the communication module for the emergency call system (eCall), Mercedes-Benz announced the recall already in August 2018. At that time, the problem concerned only the E-Class models produced between February 2017 and January 2018 and the A-Class from the first 4 months of 2018. At the beginning of 2019, a much wider range of models manufactured between 2016 and 2018 is recalled for the same reason… Read more

This week’s recall for the oldest cars announced undoubtedly Nissan. The Almera, Navara, Patrol, Teana, Terrano, and X-Trail models manufactured between January 6, 2004, and November 28, 2012, may have a defect in the gas generator of the passenger airbag which causes uncontrolled inflation and the release of metal fragments when the airbag is activated… Read more

Winter tyre recall – These types from Continental and Uniroyal are affected

Tyre manufacturer Continental recalls around 7600 winter tyres for passenger cars. Due to the incompatible rubber compound, tread separation could occur, which would affect the vehicle’s stability… Read more