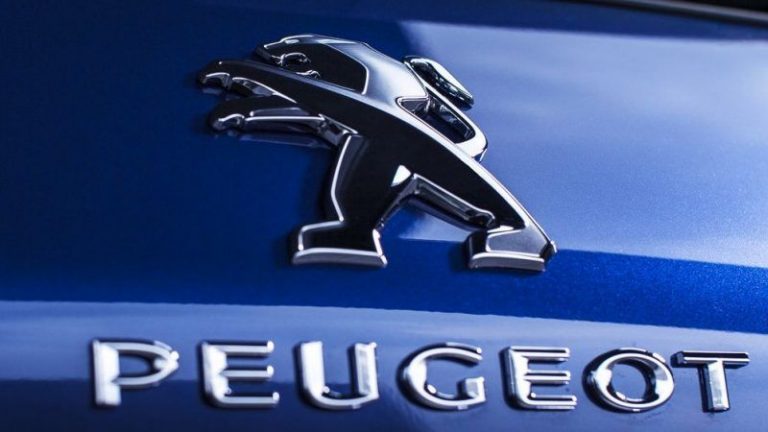 In 2018, Peugeot announced 23 recalls that affected 12 of its models, according to the Rapex notifications. How to check your VIN for free to see if any of them is also relevant to your car?

Peugeot started the year 2018 with a large recall for several models produced in the autumn of 2017. Their engines may lose performance, and in very rare circumstances, the vehicle may accelerate slightly unexpectedly before suddenly stops. This issue concerns 2008, 208, 3008, 308, 5008, 508, and Partner models.