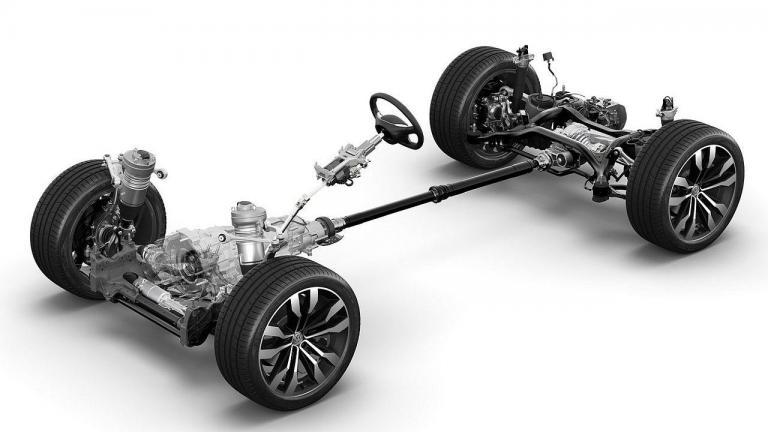 Four recalls were issued by Volkswagen, while three by Subaru. Audi, BMW, Ford, and Honda announced two actions each. At least one recall was reported by Bentley, Dodge, Isuzu, Jeep, Mercedes-Benz, Renault, Seat, and Volvo.

Other articles published @ Car-Recalls.eu in April: