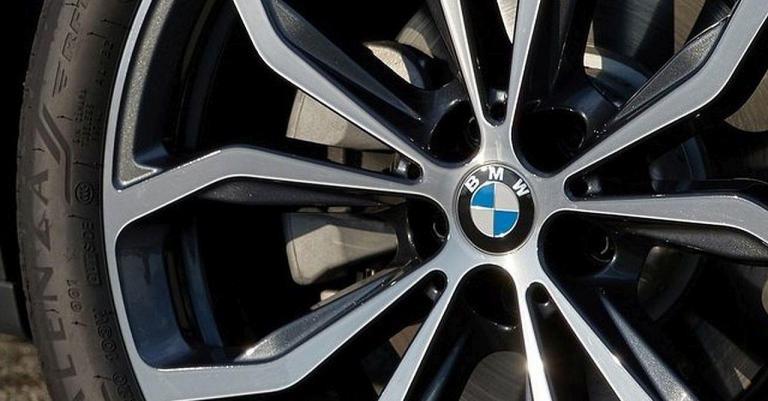 In 2020, BMW announced seventeen recalls for eighteen models through the EU Rapex system.

Almost 21,000 cars worldwide have been affected by the BMW recall due to the tie rods, which can break. In addition to the 3-Series, the X3/X4 SUVs and Z4 Roadster manufactured between September 2018 to August 2019 may also be affected. Such a failure would lead to a loss of wheel control on one side of the vehicle, increasing the risk of an accident.

The high-voltage battery problem in plug-in hybrid vehicles (PHEV) has led the BMW Group to announce two recalls. The first for 4,500 cars, while the second for almost 27,000. With the plug-in versions of the BMW 3-Series, 3-Series Touring, X1, X2, X3, X5, 2-Series Active Tourer, 7-Series, 5-Series, 5-Series Touring, and Mini Countryman the internal controls revealed that the welds on a high-voltage battery were insufficiently cleaned during production. Vehicle owners are strongly advised not to charge their cars at a charging station due to a fire risk.

At the end of the year, BMW extended the recall due to glycol leakage from the exhaust gas recirculation (EGR) cooler for the second time. The initially announced recall from 2018 was already expanded in the autumn of 2019. In total, more than half a million cars with four – and six-cylinder diesel engines may be in a fire risk.

The most recalled models were the BMW 3-Series, and the BMW X3 with six recalls each.

All the recalls sorted by models are listed in the tables below.

We’ve written about some problems in more detail in a separate article.

This overview is purely informative for the manufacturer you have selected. As these deficiencies often relate to specific components (engine type, bodywork, equipment), the recall may not apply to all vehicles of listed model. Contact your nearest BMW dealer for more informations.
Share on:
Owners’ Reviews