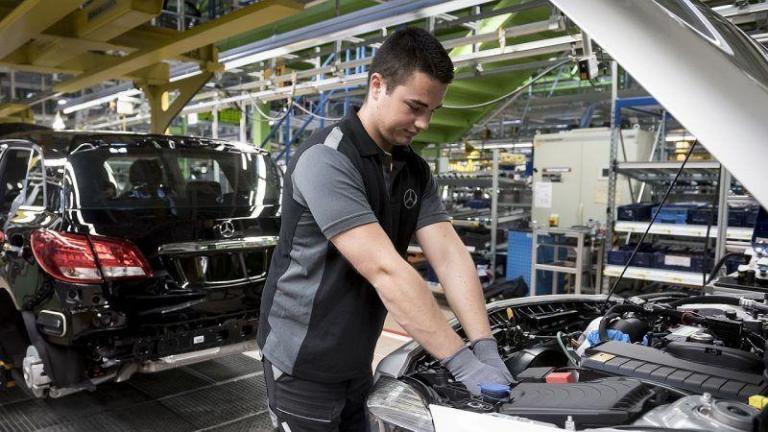 In 2019, 380 passenger car recalls were announced, which is 32% more than in the previous year. There were also 25% more models affected.

The data is based on an analysis of the Weekly overviews of RAPEX notifications issued by the European Commission’s Directorate-General for Health and Consumer Protection, which has been published into a well-arranged form by the Car-Recalls.eu website.

The most common reasons and the largest actions

Among the largest actions of the year, we can mention the Ford recall due to the cracking clutch pressure plates and possible battery acid leakage. BMW issued two large-scale recalls due to problems with battery cables in its older cars, while Volvo recalled virtually its entire model range because of the risk of fire with its diesel engines. Subaru has also announced two major recalls for several models due to a faulty brake light switch and the second for the petrol engines, where the valve spring may not be strong enough and it could fracture under stress.

Year to year comparison to 2018

Audi (4th) moved into the top ten from the 16th position in 2018. On the contrary, Mitsubishi which in 2018 was the seventh most recalled brand with fourteen recalls, issued only three actions in 2019 and we can now find it in 30th place. Volvo, Porsche, Dodge, Fiat, and Skoda moved from the top 30 to the top 20. 15 automakers headed up the ladder, while 17 others went down. With five brands, the position did not change year-on-year.

The most recalled cars of the year

Six or more recalls were reported with 11 models of six brands. The other 12 models had five recalls, 16 were recalled four times, and 46 models had three recalls. See the article These 11 cars had the most recalls in 2019.

A detailed overview of recalls in 2019

In our detailed overview, we dedicate a separate page to each brand with a precise description of all the defects of problematic models. You can see it by clicking on the link in the table below. For the comparison, we also show the positions and number of models affected in 2018 and 2017. Each manufacturer’s page also includes a link to an authorized service center where you can check if the recall is relevant to your vehicle.

* Minor recalls concerning cars produced over just a few days are not usually listed.
* Data for this unofficial summary is sourced from the weekly overview of reports from RAPEX notifications.
Illustrative photo: source Mercedes-Benz