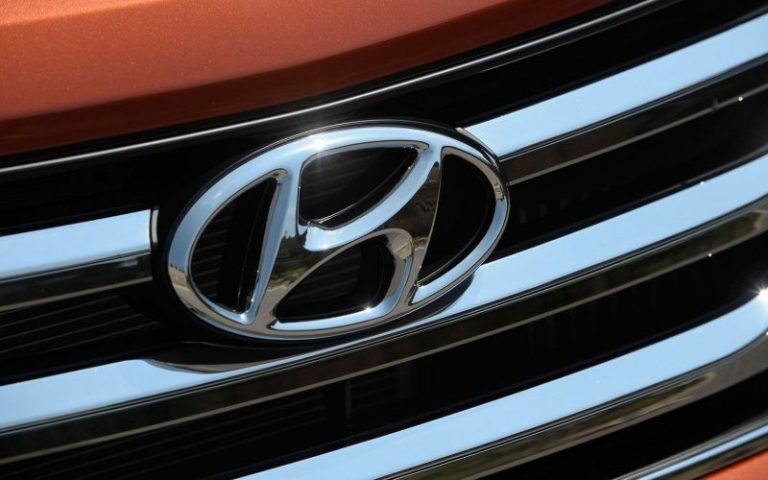 Hyundai issued two recalls concerning two of its models in 2017 according to the Rapex database. The recalls affected the H1 as well as the Santa Fé and Grand Santa Fé models.

The first Hyundai recall was announced in July 2017. Possible engine fuel line leak was the reason behind the recall for H1s vans produced between 2015 and 2016.

Tucson models were recalled in August 2016 due to a faulty safety latch in the bonnet. In September 2017, the risk of an opening bonnet while driving was also identified with the Santa Fé and Grand Santa Fé models. The relevant production years are shown in the link under each model below.

An overview of the Hyundai 2017 recalls by model

Hyundai H1
Jul 2017: Fuel may leak from the fuel line in the engine compartment which may result in a fire.
https://car-recalls.eu/listing/hyundai-h1-2015-2016/

Hyundai Santa Fé
Sep 2017: There may be problems with the engine bonnet closure and locking system, causing the bonnet to open inadvertently whilst driving.
https://car-recalls.eu/listing/hyundai-santa-fe-grand-santa-fe-2013-2016/ 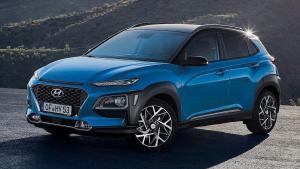 Certain cells of the high-voltage lithium-ion battery could be defective and the battery management system control software could be faulty. As … . 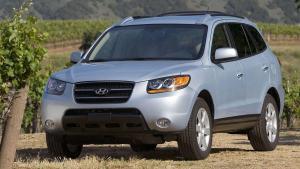 Oil and humidity may penetrate into the power supply of the ABS control module. As a result, short-circuit may occur, leading … . 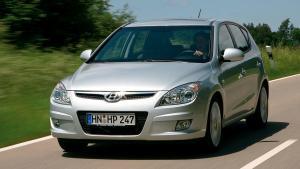 The vehicles might experience an electrical short circuit on the ABS/ESC module, which can disable these systems. This will impair the … .