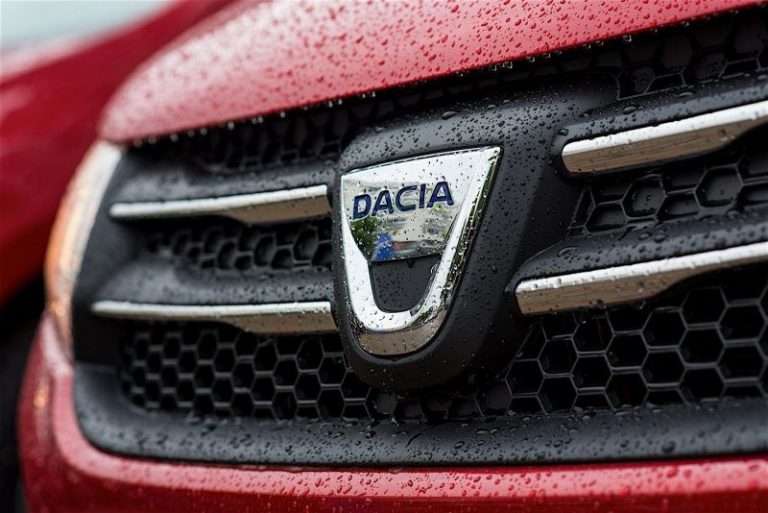 Dacia announced five recalls in 2017 affecting 4 of its models according to Rapex. The Duster, Logan, Sandero, and Dokker had two recalls each. The oldest cars recalled were made in 2012.

The first recall was announced in January 2017 included three different models. With Dusters, Logan and Sandero made between 2012 and 2013, the driver’s airbag may not deploy in the event of an accident. The Duster was recalled again in October due to a faulty horn.

February’s recall was announced due to a possible right front brake calliper’s clip breakage affecting the Logan and Sandero models.

Two separated recalls were announced for the Dokker over the problems with the side door lock. The relevant production years are shown in the link under each model.

An overview of the Dacia 2017 recalls by model

Dacia Duster
Jan 2017: In the event of an impact the driver’s airbag may not deploy.
https://car-recalls.eu/listing/dacia-duster-2012-2013/
Oct 2017: The car horn system does not match the vehicle’s electrical system. As a consequence, the horn may stop working and the driver’s airbag may malfunction.
https://car-recalls.eu/listing/dacia-duster-2009-2017/ 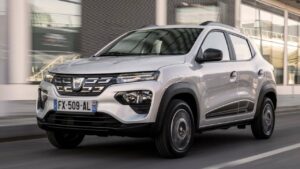 The rear right seat belt retractor may malfunction. This can reduce the restraining effect of the belt, increasing the risk of … . 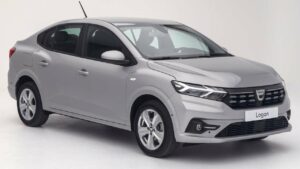 Due to a specific software update error that can cause an abrupt reset, the Data Communication Module (DCM) may become damaged. … . 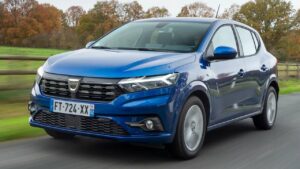 The high-pressure fuel system may be defective. As a result, fuel may leak out, increasing the risk of fire. The Dacia … .