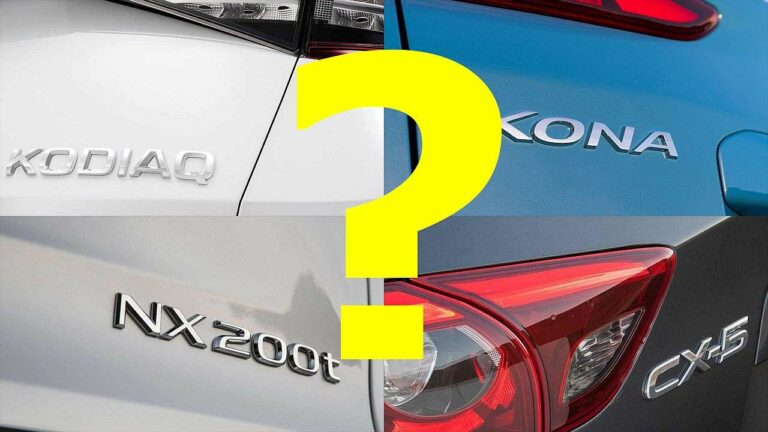 Every year, the British magazine Autoexpress announces the Driver Power readers’ survey results for the most popular cars of the past period. One of the sub-ranks is for the most reliable cars.

For 2021, thousands of owners scored their cars in 13 categories, resulting in a ranking of 75 cars that should help those considering buying a new or used car. The results are based on the opinions and ratings of those who have bought a car in the last two years and have real-world experience of driving it on a day-to-day basis.

In addition to the overall ranking, which can guide you when asking “which car to buy”, Autoexpress has also published a partial ranking according to one of the categories; the reliability of specific makes and models. Kia and Skoda each have two representatives in this top 10. Given the focus of our website, we also add a link to each model’s recalls.

The most reliable cars according to Driver Power 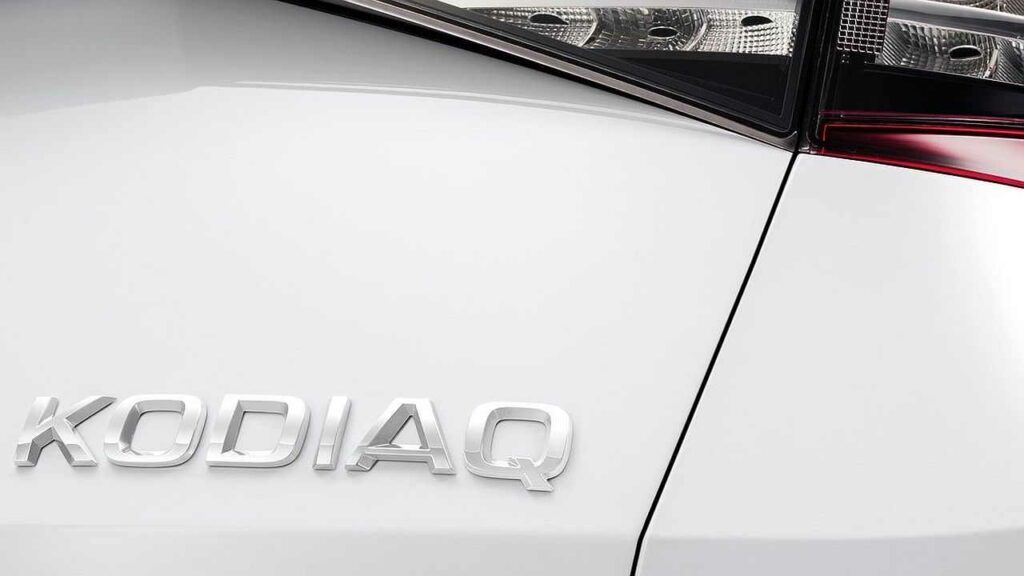 The Skoda Kodiaq has achieved excellent results in the Driver Power 2021 survey. It was undoubtedly helped by its victory in the reliability category to finish sixth overall.
Kodiaq Recalls 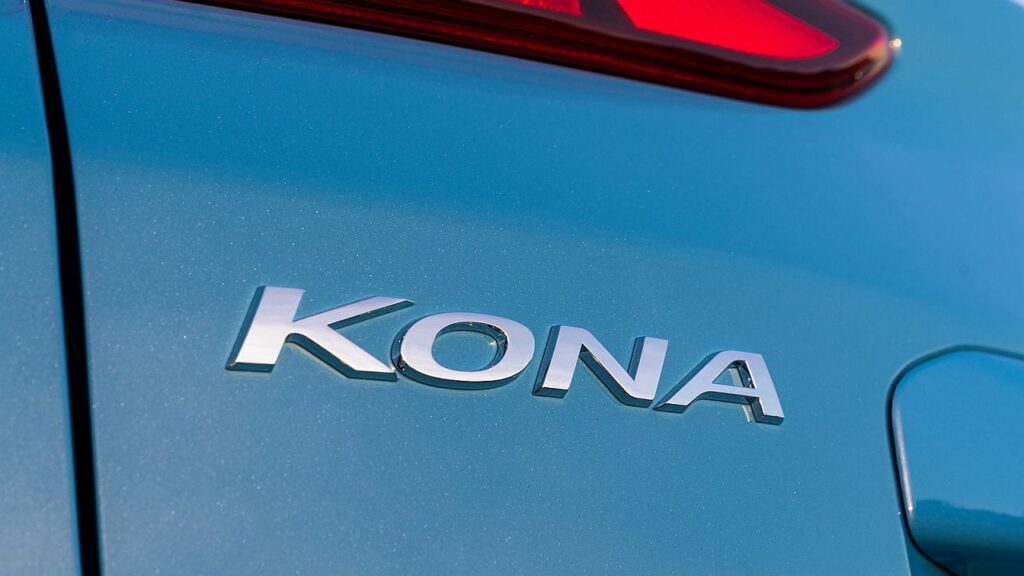 The Hyundai Kona also took first place in this year’s Driver Power 2021 survey thanks to its high reliability rating of 95.71%.
Kona Recalls – For several recalls, the announcing country was Portugal, where the car is sold under the name Kauai 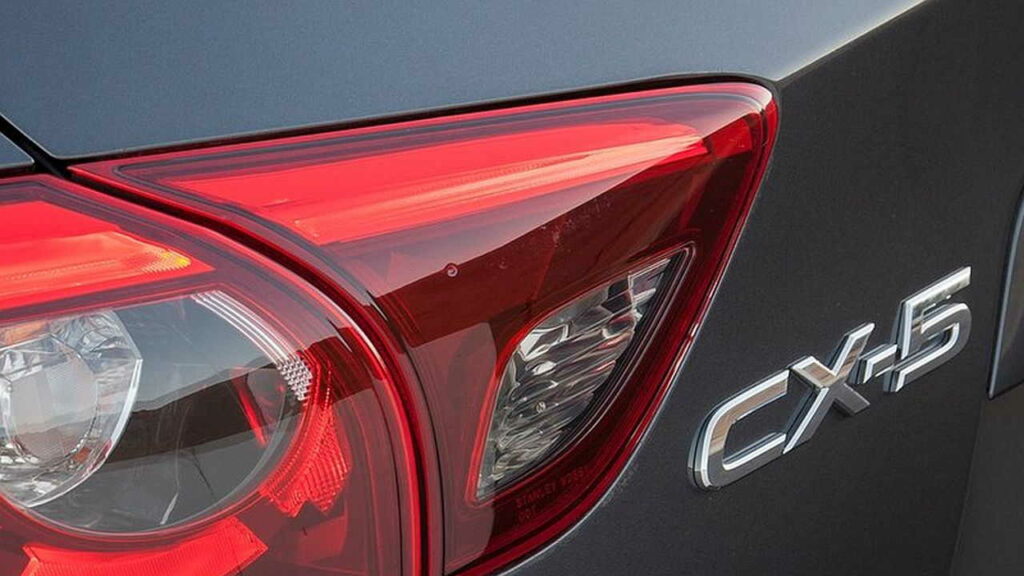 The Mazda CX-5 took bronze not only in the reliability category, but also in the overall Driver Power 2021 ranking.
CX-5 Recalls 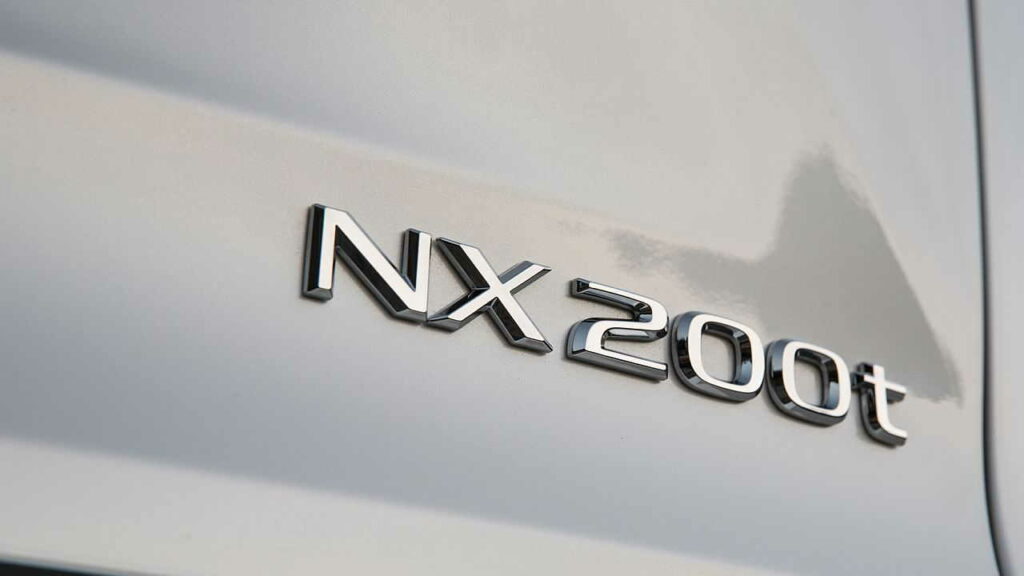 It is perhaps a little surprising that Toyota did not appear in the top ten most reliable cars this year. But its luxury brand Lexus does have the NX, which is also announced as the “most reliable premium midsize SUV”.
NX Recalls 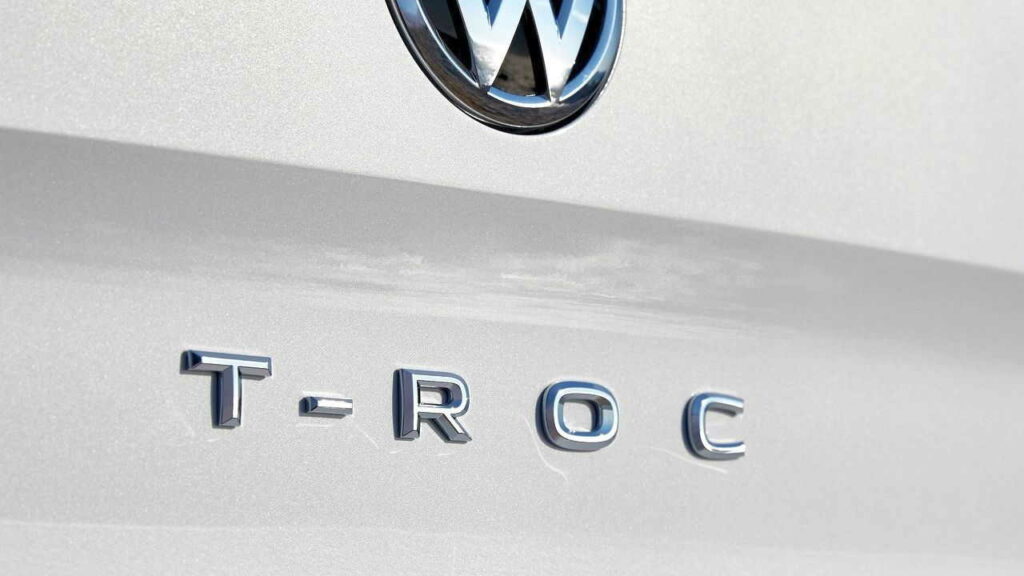 The Volkswagen T-Roc came a respectable 24th in the overall Driver Power 2021 rankings, but there’s not much to complain about in terms of reliability in particular, according to Autoexpress readers.
T-Roc Recalls 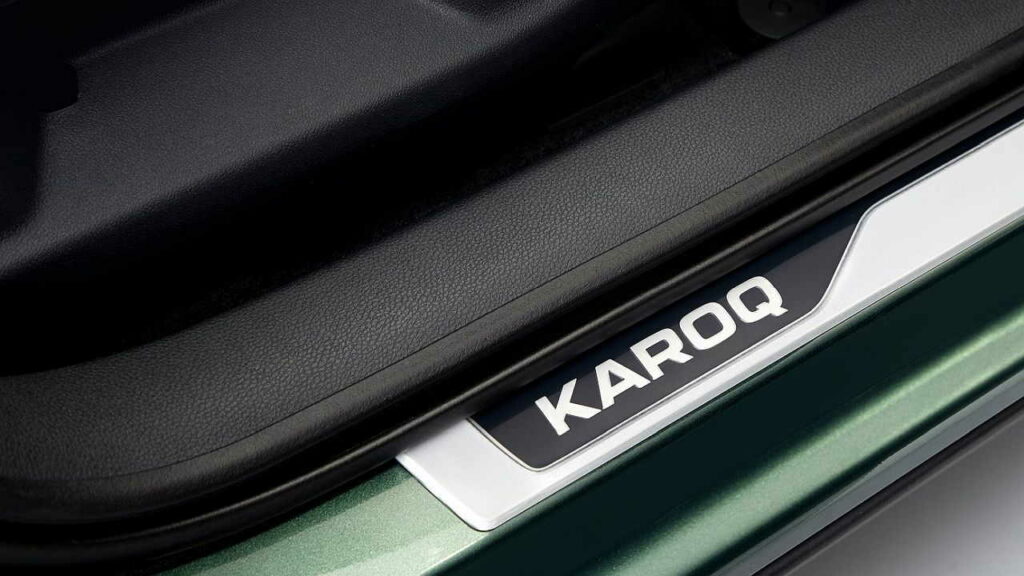 The Skoda Karoq may still be a relatively new model range for the brand, but this compact SUV uses plenty of proven VW Group parts, so its performance in the Driver Power 2021 survey should come as no surprise. It ranks fifth overall in the all-criteria rankings.
Karoq Recalls 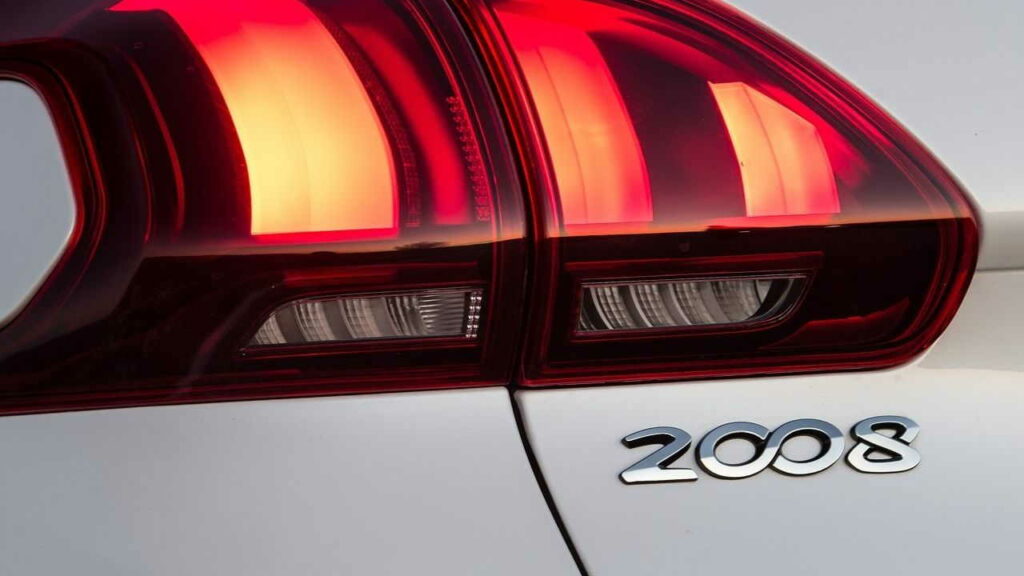 French cars haven’t featured prominently in Driver Power’s reliability rankings in the past. The 2008 model’s seventh-place finish shows that times are changing. What’s more, the Peugeot 2008 is ranked 12th overall and, judging by Autoexpress magazine readers, reliability seems to be its strong point. Still, we register some rather serious recalls for it. 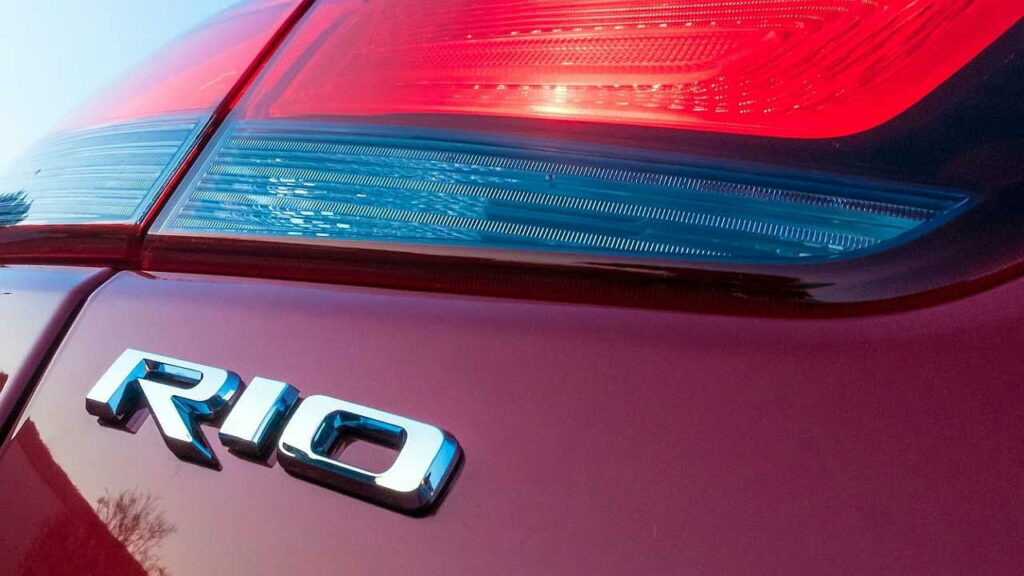 Kia scored points in the supermini category with the Rio. It scored well in all the Driver Power 2021 ratings, not just reliability.
Rio Recalls 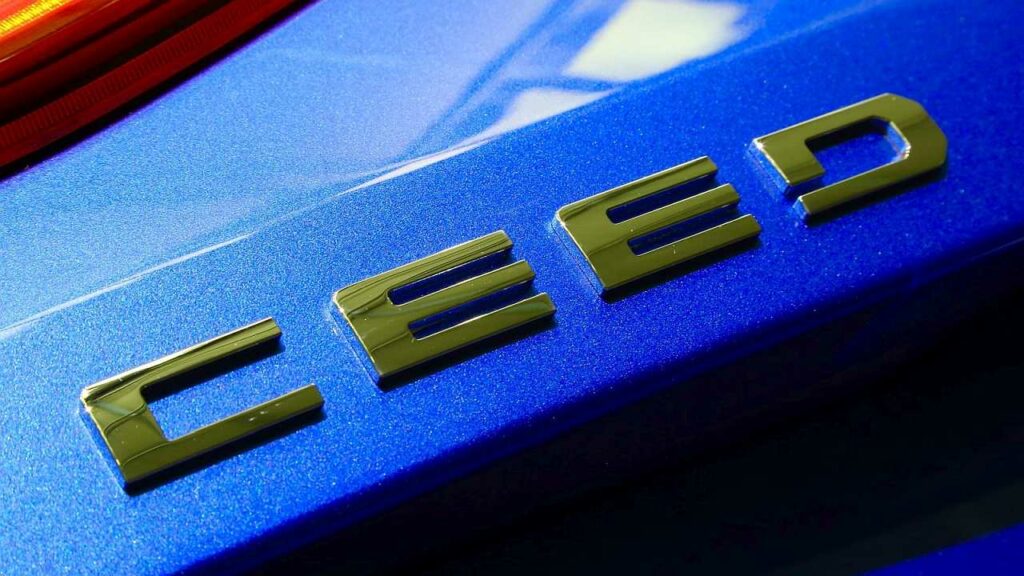 According to British car owners, the Kia Ceed is the best compact family car of 2021, and reliability is one of its key strengths. We also do not register any recalls for the Ceed yet. 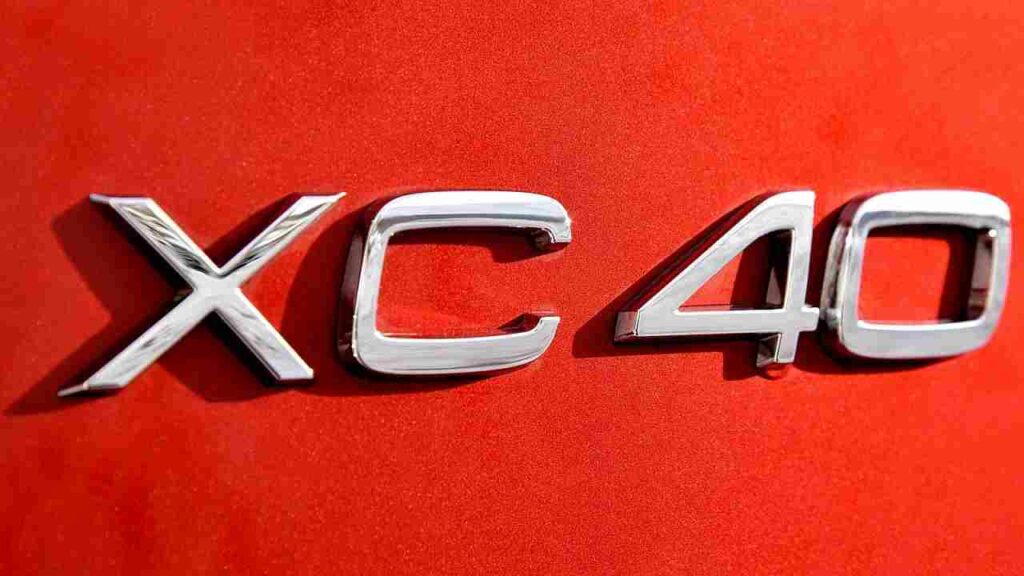 A reliability score of 94.20% shows that owners are more than satisfied with the XC40 small SUV. The new CMA platform seems to work seamlessly, as does the wide range of powertrains.
XC40 Recalls